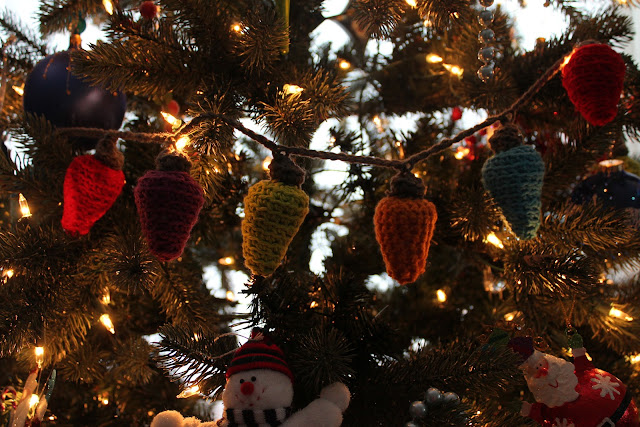 A few weeks ago I posted about a some crochet lights that I had done. When I got back to my hometown a few days ago, a friend mentioned how much she loved them. As a thank you for always being awesome, I decided that I'd make her a set, but there was a wee little problem - I only had my 6.5 crochet hook. If I were to do the same pattern with a larger hook, the bulbs would have been way too big (I know this because I actually tried... plop), so I altered the original pattern. Instead of increasing by six on each row, I increased by four.

Here's some crochet bibble babble for anyone out there who may be interested.

For the bulb base I just did the purple part of the pattern above.

For the cord I just did a chain of 12 between each base that I attached.

You'll end up with a skinnier light, but I'm pretty happy with the result (I hope my friend likes them!). 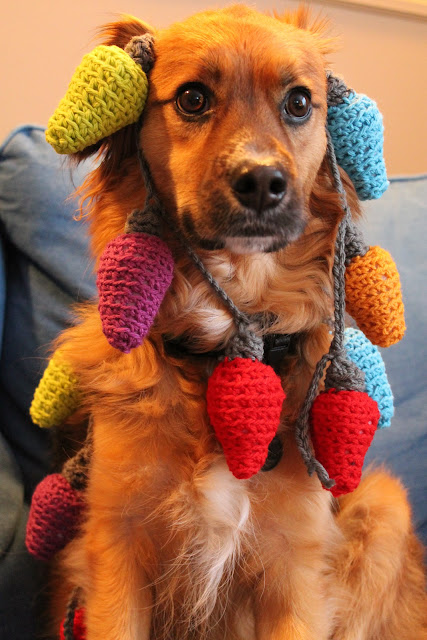 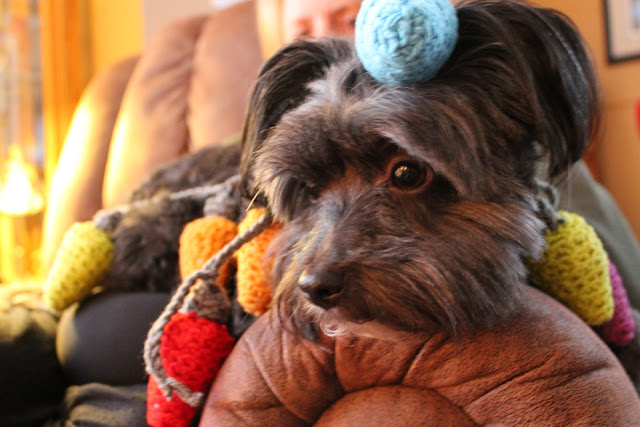 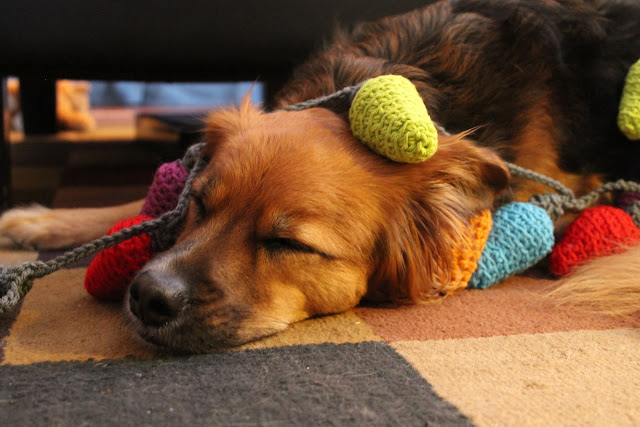 Email ThisBlogThis!Share to TwitterShare to FacebookShare to Pinterest
Type Crafts and DIY, Holidays