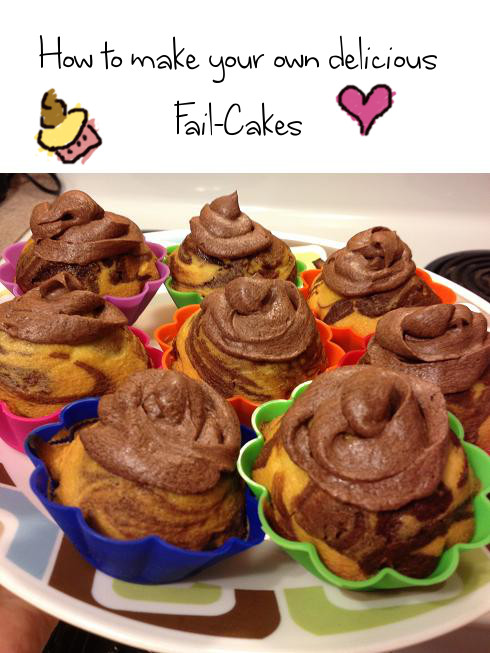 Yesterday the domestic goddess in me decided that whipping up a batch of cupcakes was in order. For some reason there were three packages of cake mix in my cupboard, so I used one of those instead of making my own.

You can start following along now, if you want to have some potentially delicious cupcakes of your own. I can't share mine, I ate them all; I have no self control.

Take your box of cake mix and don't read the instructions or required ingredient amounts, just grab what you see pictured on the box and dump it in a bowl. Next, realize that you actually need three large eggs, but you only have two small ones, so haphazardly look up 'what can I use to substitute for eggs in cake mix?' on Google search.  You'll find this:

Well gee, you don't have any shortening, so just toss in slightly more flour and baking powder. Same thing, right? Right. Keep going as if nothing has gone wrong. Follow the rest of the intructions on the box exactly.

Now, time to make some icing! I found this really simple recipe online with only three ingredients that I KNEW I had in my cupboard. All you need is butter, vanilla extract and icing sugar. What could go wrong? 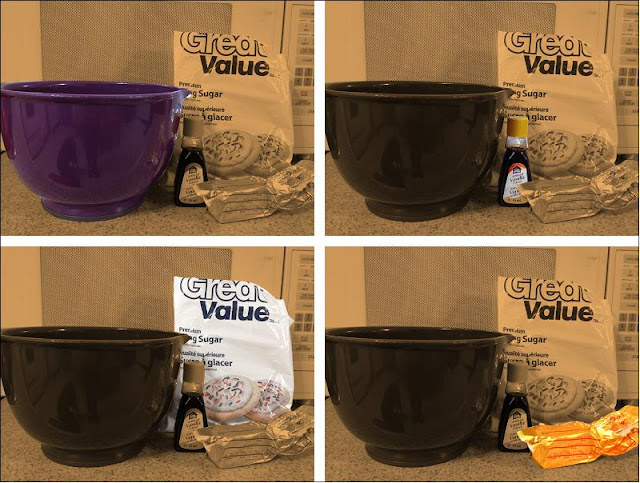 The recipe calls for 12 ounces of butter (which is one and a half cups), 1/2 tsp of vanilla extract and one ound of icing sugar (which is 3 and a half to four cups). I halfed the recipe. Now realize that you only have half a cup of icing sugar, and instead of softening the butter like the instructions said, melt the crap out of it until is boils (by mistake). Instead of giving up and eating your hair over in the corner, just throw the ingredients you do have in a bowl. What's that? The instructions say to slowly add the sugar? Well, then. Ahem, anyway, start mixing this glop all together. You'll end up with a yellow-y colored substance that kind of looks like someone peed in sand. Add some cocoa powder to it. I meant to add a little, but I dropped the bag, so about two handfuls went in. Mix it up and you end up with this: 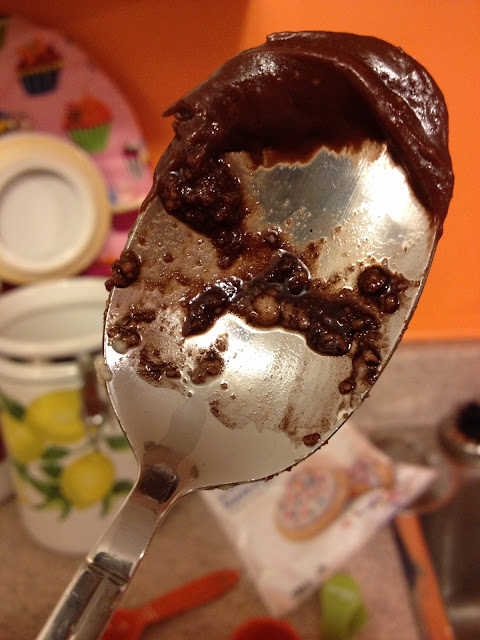 Pretty glompy still, but it's starting to taste good. Add a little bit of milk and things start to get much creamier. I added about half a cup of milk, you should add to your taste. 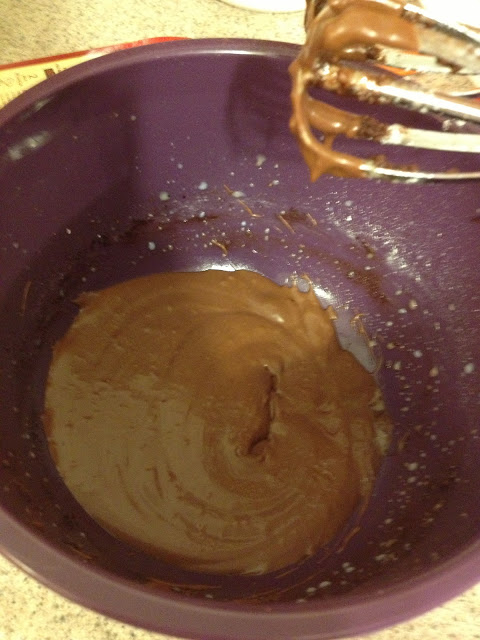 Ta dah! It looks like icing now, right? And it tastes really good! Now, put Icing a la Nichole into a baggy for easy decorating (obviously you can skip this step and just smear it on some other way if you like). 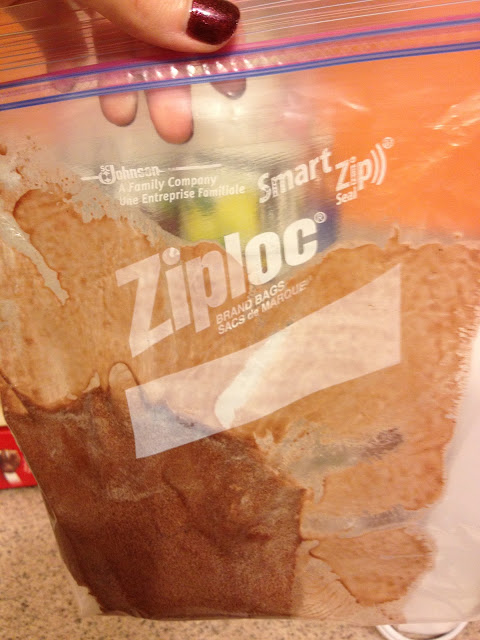 Cut the corner out of your bag and squeeze your icing onto your cupcakes! It wasn't a smooth ride, but we're here! 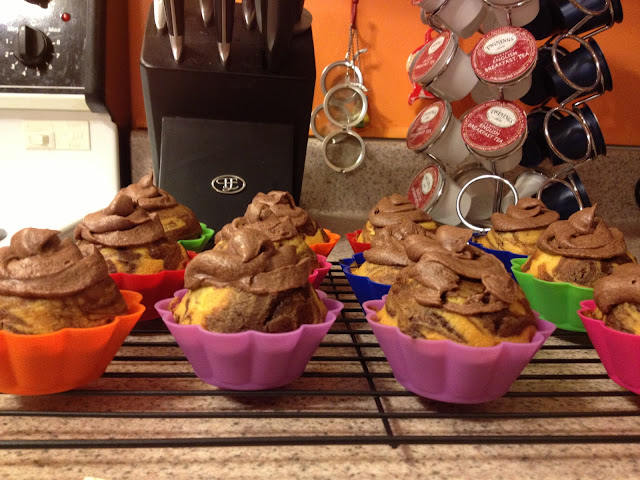 Sometimes mistakes force you to get a little bit creative. The end result of all of my errors were the best tasting cupcakes I've ever had. I dare you to try this weird icing recipe out because I loved it. Hopefully I'll be able to replicate it.