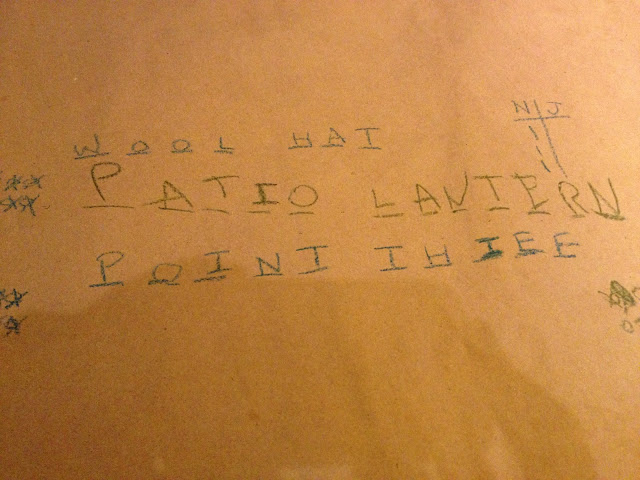 I refuse to play hangman because it upsets me when the little stick man gets hung - and if you're as terrible at word games as I am, he'll end up meeting his demise almost every time- so Boyfriend and I invented a game called 'Non Death Word Game'. The rules of said game are simple, one person thinks of a word in their head and the other has to figure it out through guessing letters. You get six shots. Okay, so it's hangman, but no stick people are harmed during game play. Also, tonight I won for the first time, so WOOO! Non death word game champion!! 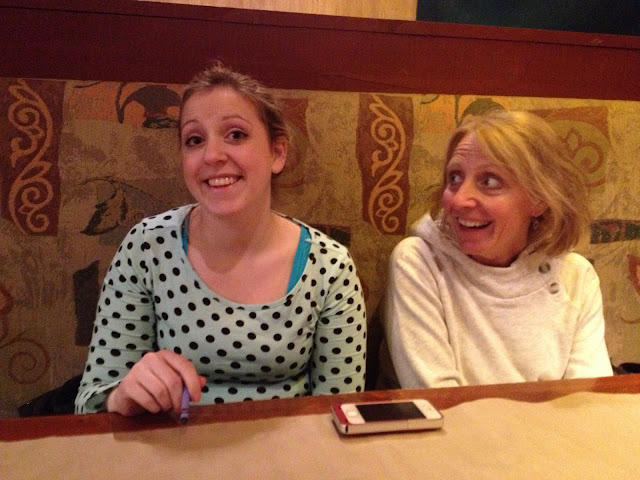 I. Am. Dying. At this picture of my mom and sister. I took this little gem while we were out for dinner tonight. It's a keeper for sure, in fact, I think it may merit a frame! 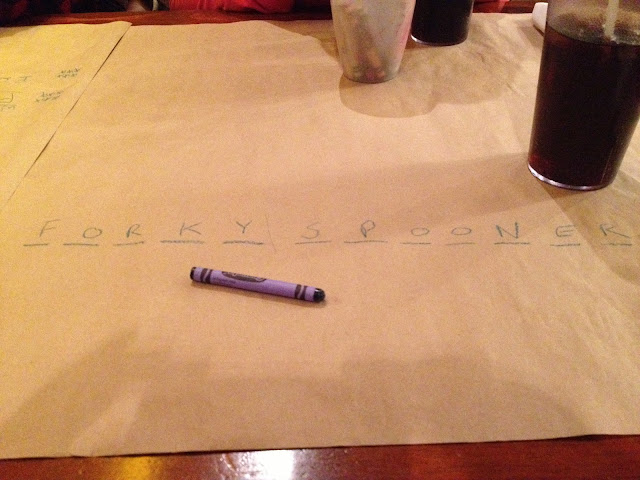 My sister's word during non death word game. I maintain that forky spooner is a real something... I just don't know what exactly. 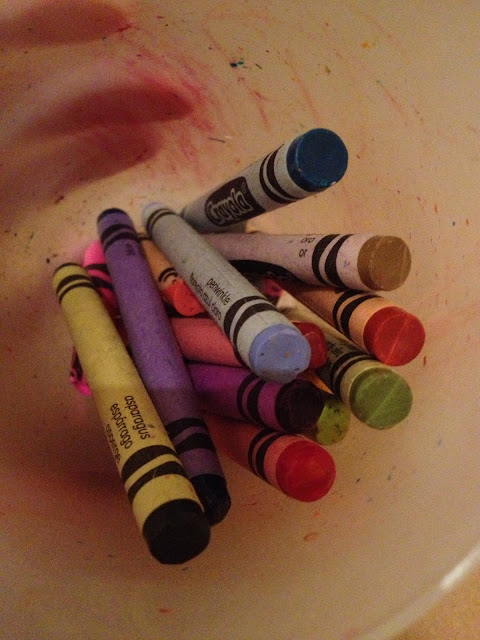 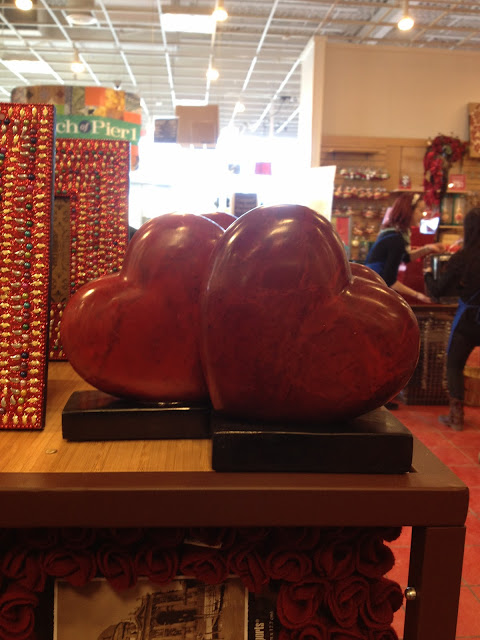 I saw these book ends at Pier One today. They've inspired me to create something similar. 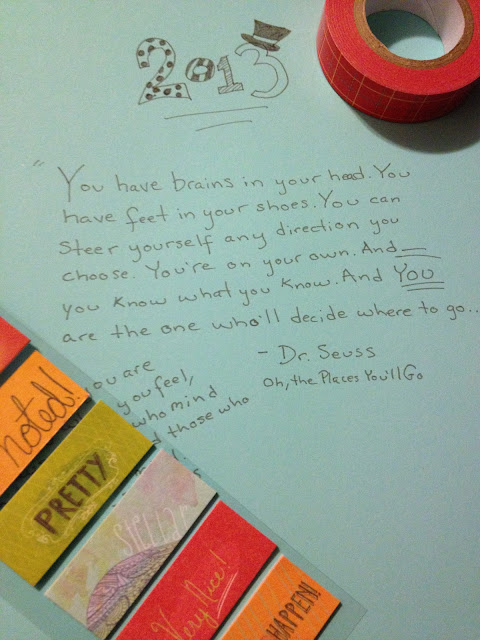 Today I started a Smashbook. If you don't know what I'm talking about, it's basically scrapbooking, but in a smaller scale, and much messier. I scribbled down a couple of Dr. Seuss quotes on my first page for inspiration. My bestie and I share a love of both scrapbooking supplies and messes, so I look forward to having many a messy page dedicated to her and our adventures together.

I hope that everyone has had a lovely Sunday :)

Email ThisBlogThis!Share to TwitterShare to FacebookShare to Pinterest
Type Blogs, Crafts and DIY, Time With Family