Good Mustache To All, And To All A Good Prostate 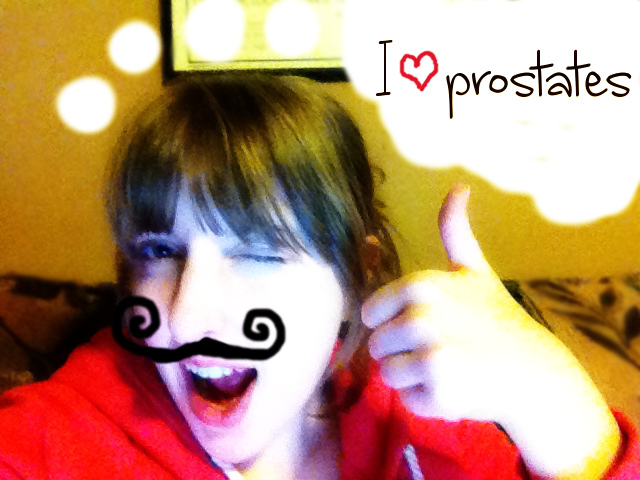 How did it get to the sixteenth of November already!? Holy crap on a cracker! Only fourteen more days left in this month and I haven't even shown you my mustache yet! It's pretty slow growing (in fact, I don't think it's really growing in at all), but I am definitely growing one at heart. As the majority of people know, November has been adopted as a month to raise awareness for mens health research. I really love the idea behind 'Mo'vember because it garners a lot of attention specifically towards prostate cancer research; a disease that used to have a lot of men (and women!) too embarrassed or shy to talk about to other people. The mustaches really take the edge off, I think, by getting everybody laughing or smiling and making the first proverbial breaking of wind. 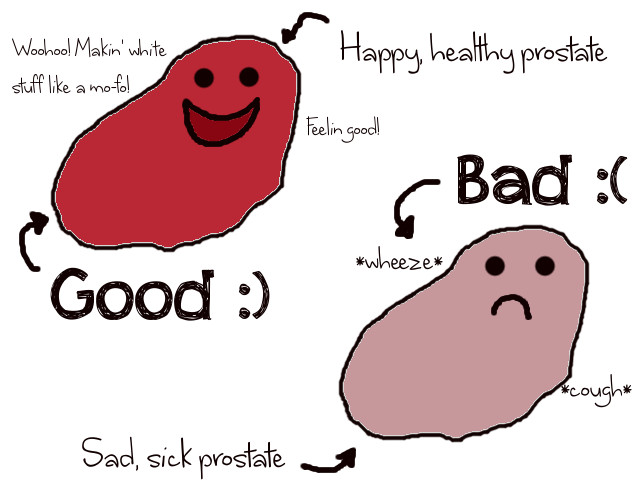 I have quite a lot of prostate toting people that I love very much, and I'm sure you do too. There are tons of people out there fundraising for this even personally, but you can also head on over to the official website to donate. It's quick and painless (much unlike a sick prostate), and it could really make a difference.

Let's hear it for health and prostates! Yaaaay!

Email ThisBlogThis!Share to TwitterShare to FacebookShare to Pinterest
Type Blogs