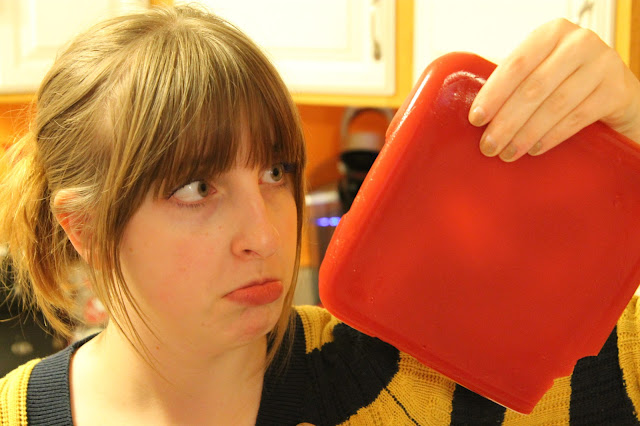 I found this recipe on Pinterest and thought that it would be the best thing ever (which it totally would have been if I hadn't messed it up), so I couldn't wait to try it. This isn't the first time I've tried to make fruit snacks, but I was convinced that if I tried again, the result would be delicious gummy bears to put in my belly. Apparently I was wrong because Boyfriend described my creation as 'foul'.

I think my problem might be that I refuse to use gelatin, so I've been trying to make the gummies with agar agar instead. By all accounts agar agar is suposed to work the same as gelatin, and it doesn't contain any animal by product, so it's definitely Nichole approved. I must be doing something terribly wrong, but I can't figure out what it is. If anyone out there in internet land has a suggestion, please let me know. 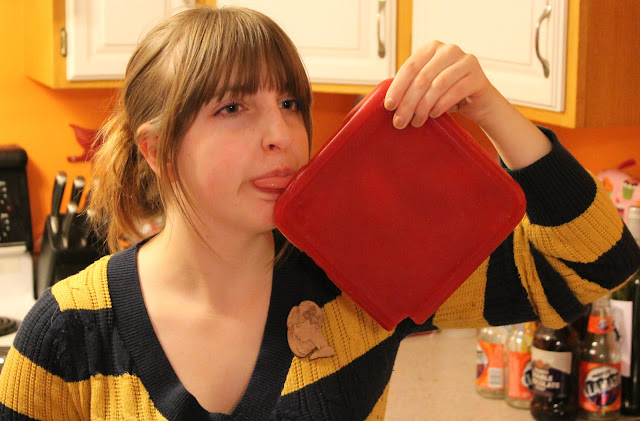 I hope everyone else has better luck with this recipe, because it looks amazing! I might try it with gelatin, just to see if I can finally master the creation of fruit snacks.